Take your place among the greatest story ever told. Immerse yourself in a symphony of majestic locations, historical masterpieces, diversity, and adventure.
Paphos is a natural wonder. A recipe for the soul. A universal experience.

Paphos is the Island’s fourth largest city with a population of just 92,000 people. Paphos is home to the city of the Goddess Aphrodite, the Goddess of love and passion.

Some of the ancient Kingdoms are found within Paphos. The historical monuments are scattered all over the city like hidden treasure, which signify its historical culture, tradition and civilization. The ancient theater, the Tomb of the Kings and the mosaic floors, the kings of ancient Christianity and even the medieval castle.

According to tradition, Paphos was the said location in which Apostle Paul was whipped by the Romans 40 times. Apostle Paul had endured the torture chambers to show his loyalty and faith towards Jesus Christ.

Paphos also experiences a very rich natural habitat as visitors can hike within the nature trails of the Akamas region, until reaching the Avakas Gorge canyon. If the visitors are lucky, they may even be able to spot a Caretta Caretta turtle. Paphos also is heavily associated with Ancient Mythology as the city’s attractions peaks with the baths of Aphrodite.  The natural terrain of Paphos is also good for climbing in which lucky hikers might be able to spot the island’s national Animal, the Mouflon.

Paphos is very well known for its traditional sweets such as ‘Soutzouko” and ‘Loukoumia’ (delights), as well as Halloumi which is an international product of authenticity.

The festival of Aphrodite takes places every year in which international Opera singers attend the event. 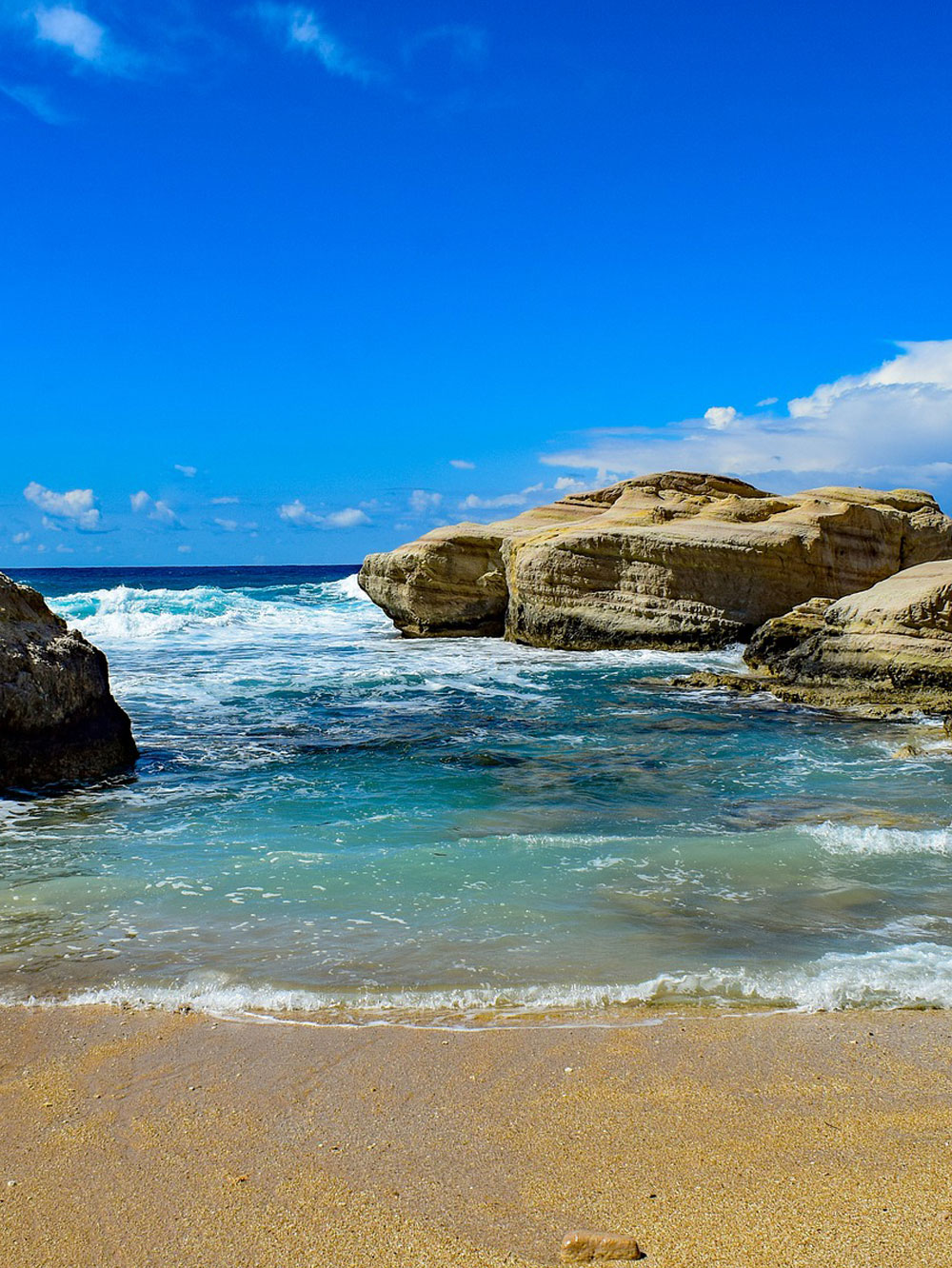