Beautifully compact, easily accessible and truly authentic, Larnaca is Cyprus' oldest soul; the longest continually inhabited region of the island, with a history that dates back 10,000 years, and the most centrally positioned, offering easy access to other regions.

Larnaca is the island’s third largest city with a population of 146,000 people. The city was named after the findings of the bones of Saint Lazarus within the city. The island is home to Cyprus’ largest airport. Larnaca is a coastal city with Medieval and Byzantine monuments, such as the Church of Saint Lazarus which is classed as a Byzantine masterpiece found within the center of the city.

Larnaca is a city that will make visitors notice its diverse past. A walk through its historical center and public market will have you gazing at buildings from different eras. The city is also highly involved with traditional ceramic art, as well as other traditional professions.

Moving on to the beautiful Palm Beach strip of Finikoudes, this promenade is blessed with a huge medieval castle which is certainly worth a visit.

The city’s most well-known wetland comes under the name of ‘Aliki’. Aliki is a Salt Lake that attracts worldwide conservationists and bird watchers due to its habitat of flocking endemic birds and even Flamingos.

The city also hosts certain events such as the ‘Kataklismos’ which is a festival celebrating the 40th day of the Epiphany. Famous singers, poets and dance groups perform on the big stage to celebrate the Epiphany of Christ each year. 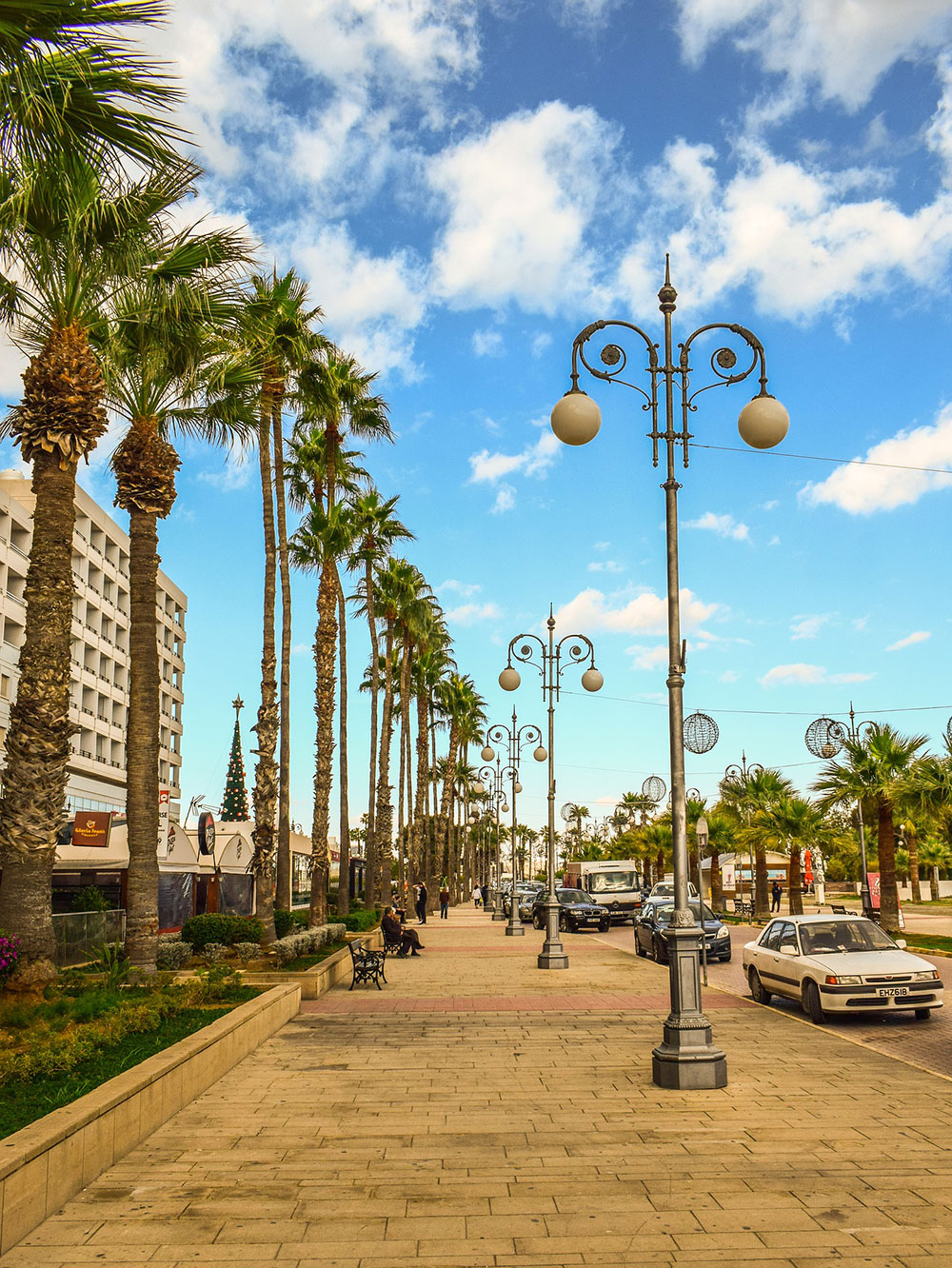 Once you fall in love with Larnaca, you will discover for yourself why both flamingos and visitors always return to their favourite Mediterranean region!