Discover the most intriguing places in Cyprus and get a genuine look into local culture & traditions!


At Sourouklis Transport we have actually been happily producing day expeditions for over 70 years!
Our desire is to show visitors of Cyprus as lots of intriguing locations as possible, consisting of all the must-see destinations, in addition to lots of not so popular, yet remarkable and charming sites!

We warmly invite you to explore our day-to-day island-wide expeditions and want to have the satisfaction of meeting you!
You are welcome to sign up with into groups with other visitors, or book a personal tour if you choose to spend your day in a close circle of friends, household or coworkers.
Get a Quote

The most beautiful Goddess of all Mythology was said to have risen from the Mediterranean waters of Cyprus after her birth. Aphrodite is crowned as the Goddess of both love and passion.

The crystal blue waters of the Mediterranean Sea surround her soft yet tender physique as the bright sun reflects onto the sandy shores, warming the hearts of the Cypriot people.

Cyprus has been full of natural treasures for thousands of years such as ancient artifacts dating back to the Neolithic Settlement, Ancient Greek Amphitheaters, and the Ancient Agora (Marketplace) which was inhibited by our iconic philosophers. Additionally, Byzantine Churches and biblical artwork are also present within the Island as many are classed as UNESCO World Heritage sites.

Cyprus is also the Island of Philosopher Zinonas, Saint Lazarus and the Apostle Barnabas in which the apostles of Jesus Christ have left both their presence and historical footprints on.

Cyprus also attains its name from its production of natural Copper, in which it is mined and quarried over the island and sent to all corners of the globe.

The location of the island is in a crossroad between Asia Minor & the Middle East, Africa, and Europe. It is a massive meeting point for neighboring countries to interact and trade between each other. Many besieged the island and emerged as key candidates to occupy and rule Cyprus.

The first inhabitants of the Island were Mycenean Greeks who in which settled in Cyprus over 3,500 years ago.

It is also stated that Cyprus had the most influential poets of the Ancient times, in which the island’s history can be found in books from all libraries around the world. 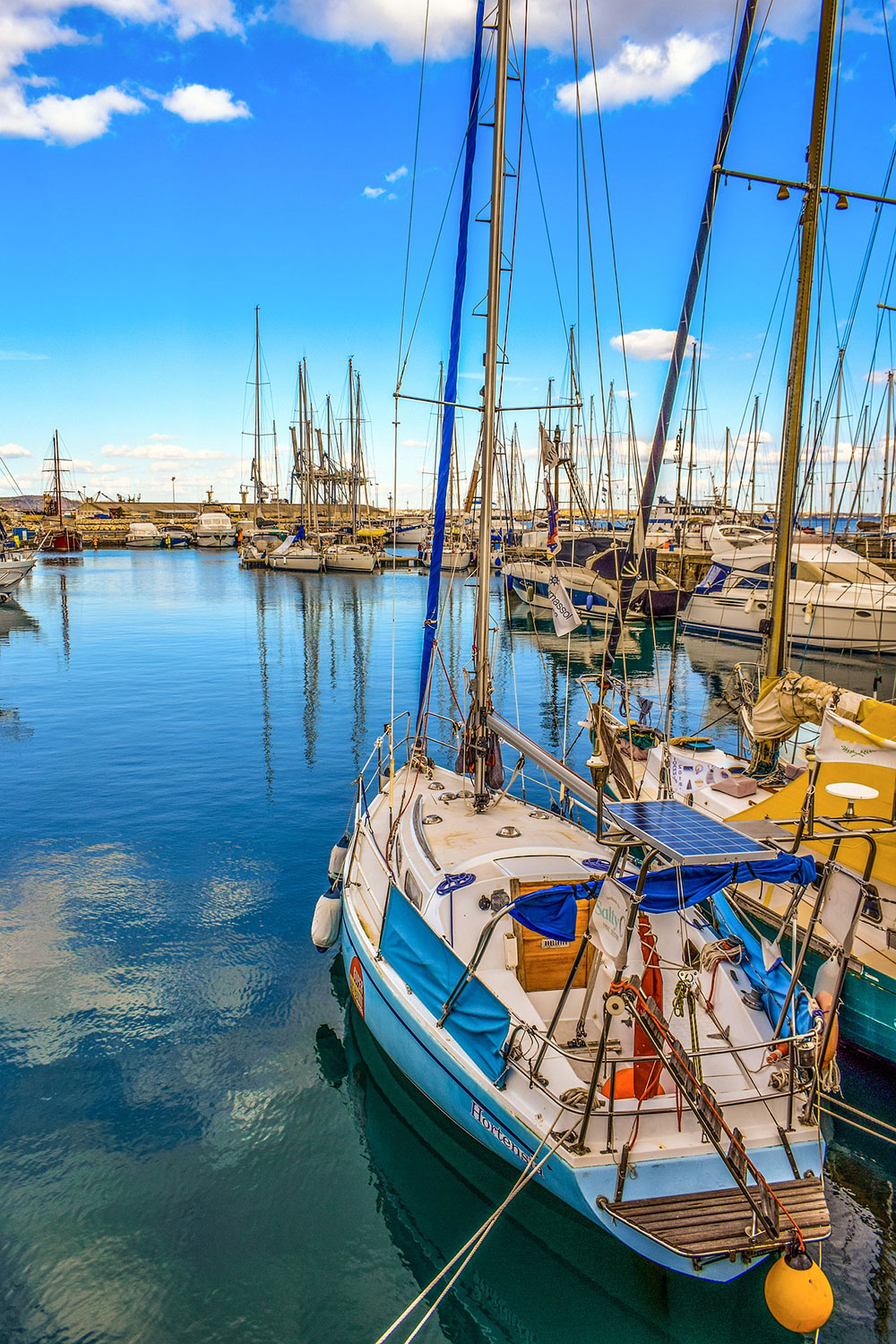 To take a journey through time…