A sunlover’s haven, Limassol is blessed with 16 kilometers of beachfront. This long stretch of sandy beaches includes areas with excellent facilities and clear waters that have been awarded with the Blue Flag label (14 beaches). A line of luxurious hotels back much of the seafront ensuring that modern comforts and an abundance of watersports are available.

Limassol is the second largest populated city on the island with a population of 242,000 residents. According to sources, the name of the city derives from the Nemesis of Porphyrogenitus, which derived from the surname “in-between”. As the city of Limassol prevailed in between the two kingdoms of Amathounta and Kourion, the city was given this name due to its settlement between these two specific kingdoms.

The two ancient kingdoms were active during two different time periods, the Neolithic Age up to the beginning of the Byzantine period.

Limassol is classed as the ‘party capital’ of Cyprus as its residents never sleep. The city is home to the biggest port of the island in which offers international trade, as well as high cruise ship tourism.

Within the old town of Limassol is situated the medieval castle. This is exactly where King Richard the Lion Heart had married his wife Berengaria.

Limassol is also home to the Knights of the medieval era, who produced ‘Commandaria’, a sweet Cypriot wine which is purely authentic to the island of Cyprus. Commandaria also has a certification of product authenticity, stating its originality to its specified region. Within the semi-mountainous region of Limassol, you will find the ‘wine villages’, such as Omodos, Trimiklini and many more who produce many different types of wines. The city also shows off its nationally popular wine festival.

Many of Limassol’s beaches have also attained the “blue significance” badge, which is crucial within online ratings and reviews regarding the city. 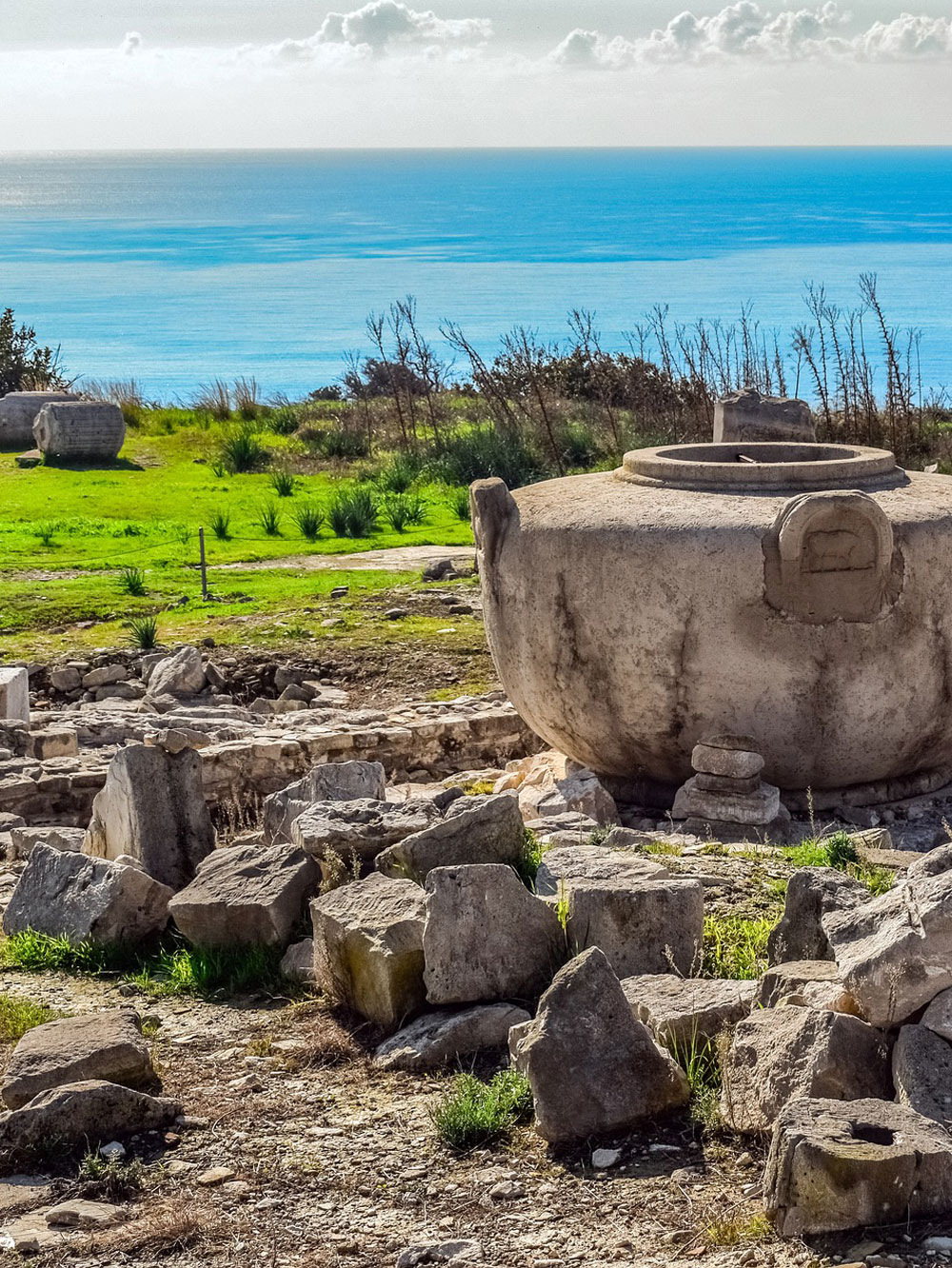